Join us for a Zoom lecture/conversation on February 23 @ 7 pm with author Kal Raustalia whose book, The Absolutely Indispensable Man, explores the life of Ralph Bunche, the first black Nobel Laureate and a man who reshaped postwar diplomacy. To many in midcentury America Bunche personified both the promise and perils of the United Nations during the Cold War. Civil rights and colonialism are rarely twinned in our understanding of 20th century politics, but for Bunche they were of a piece–manifestations of white supremacy that required dismantling to achieve a just world. Decolonization was a throughline in Bunche’s career, which spanned Harvard, Howard, the State Department, and ultimately the UN, and also the impetus for several key innovations, including UN peacekeeping and mediation. Although Bunche was once so famous he handed out the Best Picture award at the 1951 Oscars, today his name is seldom mentioned in American history books, the media, the academic community or the African-American community — even in the corridors of the UN. But the legacy of his work lives on in the UN and wherever people fight for equality, justice and human dignity. 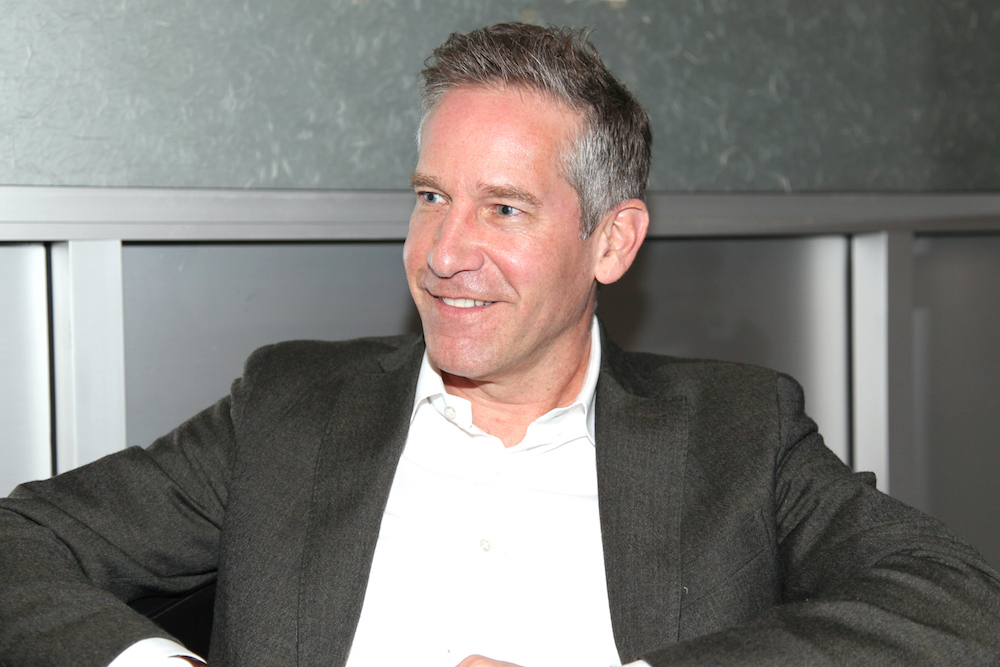 The Legacy of Ralph Bunche: In His Own Words video

Join three editors of “The Most Costly Journey” for a discussion about migration, farming, cartooning, and more.

Panelists include Julia Doucet from the Open Door Clinic, Andy Kolovos from the Vermont Folklife Center, and cartoonist Marek Bennett. All were deeply involved in the development of the anthology of migrant farm worker comics that became our Vermont Reads 2022 choice.

This in-person presentation will live streamed and recorded so those who can’t attend may view the discussion.

An exhibit at 118 Elliot will share images and stories from migrant workers’ journeys here and of their lives on Vermont farms, brought together from four distinct bodies of work: The Golden Cage Project (2007), Invisible Odysseys (2010), El Viaje Más Caro (2015), and a selection of paintings and sculptures by the migrant artist El Emigrante.

Learn more about Vermont Reads 2022: The Most Costly Journey.

Register for this event here.

This event is co-sponsored by the Windham World Affairs Council, with the support of the Vermont Folklife Center and the Open Door Clinic.

Jody Williams received the Nobel Peace Prize in 1997 for her work on a global treaty to eliminate landmines worldwide. She grew up in Brattleboro and attended the Green Street School where she says standing up to a bully helped shape the rest of her life. She graduated from the University of Vermont, the School for International Training and Johns Hopkins School for Advanced International Studies. She is a powerful speaker who can inspire BUHS students toward becoming active creators of the kind of world they want to see.

Working with students and the WWAC, Williams is planning to launch a PeaceJam ‘Ambassadors Program’ at BUHS this Fall to connect students to issues of peace, social justice, and nonviolence through the study of the life and work of Nobel Peace Laureates from across the globe. The program introduces studen ts to the personal, social, and institutional contexts that shape today’s world, builds core competencies in altruism and compassion, respect and inclusion, as well as global citizenship and civic engagement.

Listen to a Brattleboro Words Trail Segment on Jody Williams:

The Brattleboro Reformer covered the PeaceJam event with Jody Williams.